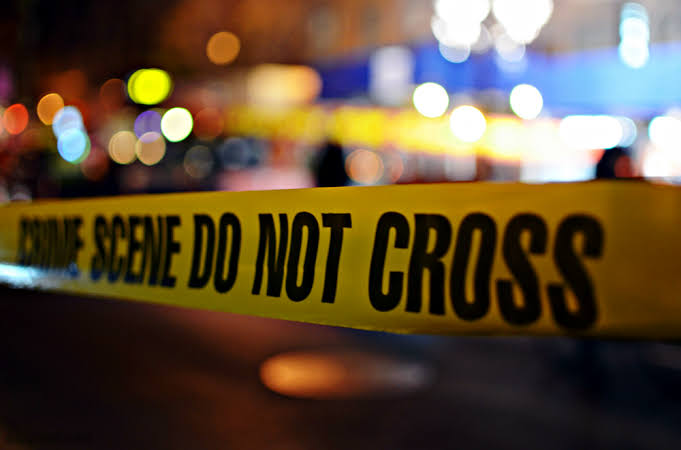 Kyambogo University has registered the death of a 22 year old student, who was found dead in Luuka, two days after he was reported missing.

Nicholas Dhabasadha has been pursuing a Bachelor of Business Administration degree.

The body of the deceased was found with deep cuts on the stomach, head and back by the time it was recovered from Mawembe hill in Bulongo sub-county in Luuka district.

Dhabasadha’s siblings had reported a case of a missing person at Luuka central police station on Wednesday night when he failed to return home.

The detectives then teamed up with the community to mount a K-9 backed search for Dhabasadha in the neighborhood, which later led to the recovery of his body. It is alleged that Dhabasadha held a party with his friends at Mawembe hill on Wednesday morning.

A misunderstanding broke out at the party, which prompted some of his colleagues to stab him and hid his lifeless body under rocks. Dhabasadha’s sister, Linda Tuuse says that her brother informed her about their plan to hold a get-together party but he did not specify where it would take place.

“For the past one week, my brother and his friends were organizing a get-together party and he left home very early in the morning to execute his plans, but he did not return, prompting us to alert police authorities,” she said.

Michael Kasadha, the Busoga North police spokesperson, says that they have so far arrested two close friends of Dhabasadha whose names have been withheld for fear of jeopardizing their investigations.