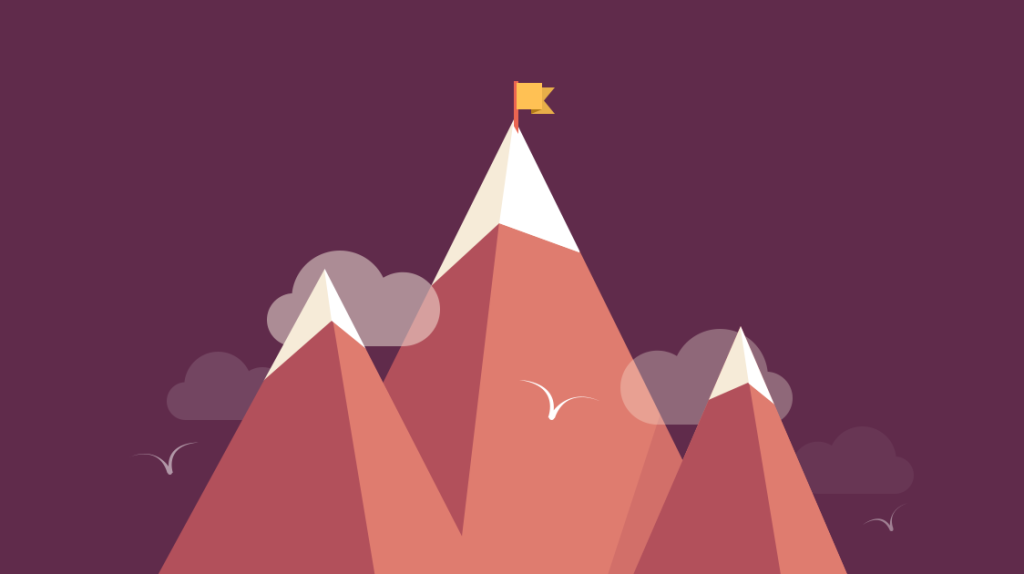 An overachiever is someone who succeeds at many things or achieves higher than everyone else. Now before I start talking about overachievers, it’s perfectly normal for all humans to have that competitive spirit in us. This is because being competitive usually brings out the best in us.

However, being an overachiever heightens this sense and makes you go overboard, and this has a couple of negative effects as these listed in the article below.

Once you believe and convince yourself that you deserve all that’s there for the taking, you automatically start to jealously watch other people that are achieving a lot in their lives. This can breed things like;

So many times, normal competitive people will accept if someone else has been able to get what they themselves have been fighting for, but that’s not the same for overachievers

When everyone develops a kind of mindset that doesn’t let them accept that they won’t be the best at everything, it’s a tough workplace where survival is extremely hard. This is because of vices like;

When there’s some really unhealthy competition at the workplace, it later affects the school because some teachers will quit If they aren’t up for the conflicts.

Overachievement, to some people, creates automatic anger and hatred towards their competitors. In such a situation, you’ll feel uncomfortable hanging out or sharing a seat with your peers because you just can’t bear the fact that they have something you don’t have.

In this case, it usually results in real conflicts and they don’t usually end well for anyone.

As some people define it, multitasking is sucking at different things all at once. This is because your brain just can’t focus on making perfect lesson plans, the best assessment, the greatest speech and the best performance at the match with students at the same time.

Sometimes, you just have to leave some things to other teachers to handle, and only bite off what you can chew.

5. The people around you will get hurt

The overachiever mentality requires you to spend 90% of your time at work, if possible. That’s too much if you have a family, relatives or romantic partners. This is because;

In the end, this sabotages the meaningful relationships that make your life what it is – making your life degenerate into chaos.

Mental health – just like physical health, isn’t something you can take for granted. Being an overachiever is like telling your mind that achievement is the only source of happiness or meaning. This leads to issue like;

This is precisely because achievement is not a linear process, no matter how hard you work or how smart you are.

In addition to the tremendous amounts of stress that you’ll be forced to undergo, you’ll be always tired, angry and still working.

At one point, you’ll feel so tired that you won’t be able to even get hold of a single thing.

Holding on to so many things at the same time is like carrying a huge load and expecting that you’ll be able to maintain your composure.

Trying to do so many things at once is one thing that will cause everything to crash in moment’s notice – and you’re back to square one in no time.

9. You can’t achieve all you desire

There’s an old saying that goes, “you can be anything you want, but you can’t be everything.” This, in a nutshell, means you have to prioritize. Pick something that you want to be good at, and let everything else slide.

Usually for someone that’s been achieving almost all the time, failure is unexpected, and it demoralizes you to the core.

Once that’s done, it sparks a chain reaction of so many other different failures that do grave damage to your self-esteem.

Of course, being an overachiever is one way to actually get yourself to achieve more than everyone else in your workplace, family or friends circle. However, it is extremely hard to maintain – and programming your mind to only derive happiness from success is an unsustainable way to approach life.