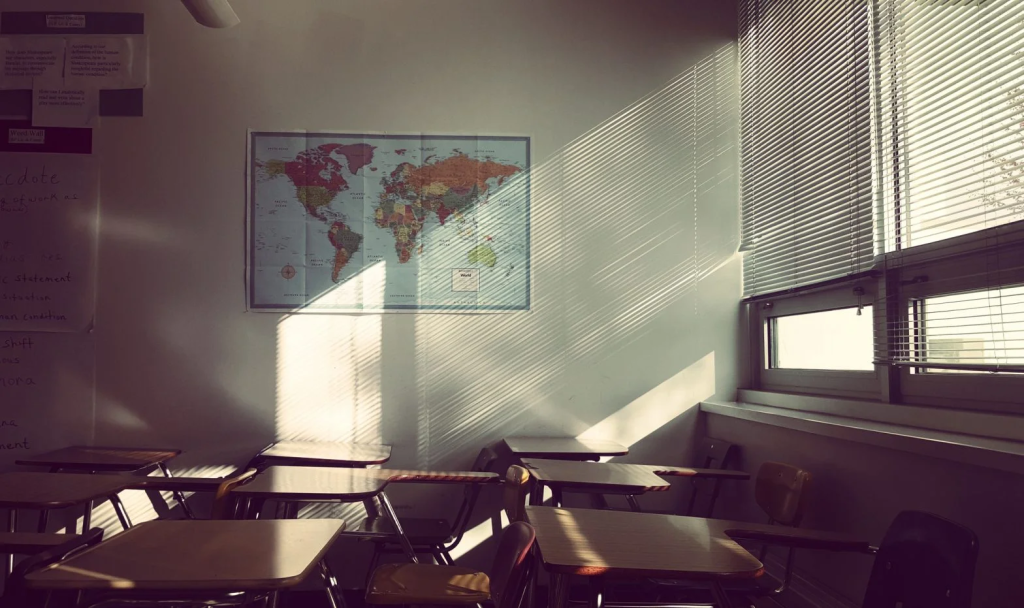 Getting fired is a scary and actually bad thing – and I mean a lot worse than resigning yourself. I know you’ve probably heard motivational speakers give a brief account of how they started mega businesses after getting fired, but that doesn’t apply to everyone.

It is super important for every professional teacher to know the reasons why they could get fired, so they can try to prevent it – as stated in the article below;

The prior role of every teacher is to teach, and everything else can fall behind that. If you’ve failed to deliver as expected, your career comprises of the following;

All the signs above don’t imply that the teacher lacks knowledge on what they’re teaching – it only shows that they haven’t done their job well enough for the impact to manifest.

2. Physical/ verbal assault to a colleague

Conflict will always exist at every workplace as long as it’s human beings working there. This, however, doesn’t give a leeway to verbal and/ or physical escalations. Involving in such a conflict can get a teacher fired because;

As people entrusted to raise children with proper knowledge of the ideal societal values, it’s absolutely counterintuitive for a teacher to involve themselves in a fist fight or heated vernal exchange.

Of course, children are troublemakers, they hate rules, and some of them will often look like their main objective for coming to school was to piss you off. However, that shouldn’t cloud your judgment – to make you think you want to watch them suffer, or else you’ll do things like;

While this might get you fired from your job, it can open the door to a long line of legal charges that will rob you of your lifetime savings as fines or time in jail.

Some schools will pay you for teaching their students, and for your notes as well. Now, you might be a good teacher with exceptional notes, and the offers in other schools are sure tempting. This can get you fired if you do things like;

Of course, this is not the case in all schools – because some will grant you the freedom to do whatever you want.

This is one of the most serial crimes that can cost you your career and freedom as well. In a mixed school, below are the sexual offenses that teachers commit to students;

Sometimes, some students will seem mature enough while others will actively try to seduce you, but resist the urge – and your career will most likely be saved.

Childish as this may sound, some school administrators are concerned about the way you influence your colleagues – because that can highly have an impact on their conduct. Examples of bad habits some teachers learn from others include;

Sometimes, you’ll get away with it – but in situations where culprits mention your name as they’re asking for forgiveness, you might get fired to clear the house.

In every society, a good relationship with colleagues is ideal for you as a teacher because of one main reason; when/ if you land in trouble for any conceivable reason, your colleagues can usually bail you out.

On the other hand, a bad relationship with your colleagues means that even if they are able to defend you in certain situations, they won’t!

8. Disobedience of off-book or abrupt orders

In every employment, don’t expect that you’ll only do what you get paid to do. There are many more things you might have to do, with or without a small reward. They include;

Failing to do these duties when they come up won’t get you fired right away, but is notable. After a while, you’ll lose all the merit you have and any slight mistake you make won’t be forgiven.

Not everyone around you loves you, and you probably know that. Therefore, our own colleagues can do a lot to make or break our careers. On the bad side, these are the things your colleagues can do, that could get you fired;

This, of course, is rare in most working environments, but is certainly a thing. Sometimes, the traits of your colleagues predict this even more than your traits do.

Sometimes when a teacher gets fired, they don’t have to be the only ones to take the blame for that, due to the fact that it’s others that have played the huge role sometimes. However, it’s important for all teachers to always look out for the little signs and red flags that predict a likelihood of them getting fired.