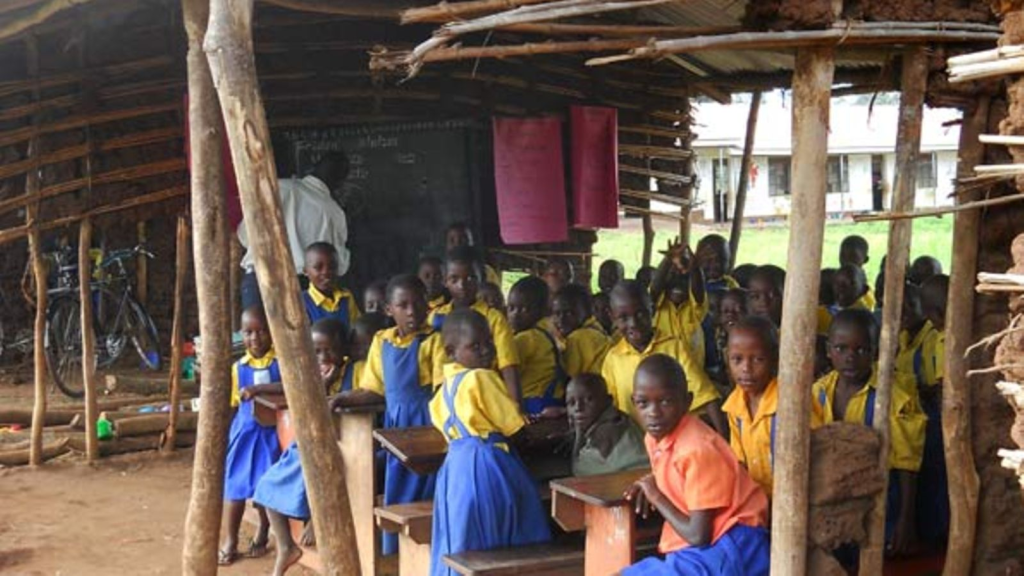 Many individuals and families have been touched and actively gained from the implementation of free education in ways that include;

Back in the day, schools were mostly available in urban areas, and that came along with many problems including;

When the government set up schools and offered free education even in rural areas, the above problems were solved, leading to a significant decrease in the country’s illiteracy levels.

2. Enabling students to support themselves

Due to certain beliefs, some parents stand firmly against their children’s education and refuse to pay their fees. Sometimes, some insist by kicking their kids out of the house.

This is exactly where free public schools come in handy, because many children have been able to pursue their education goals despite their parents kicking them out – thus making the dream more achievable.

Back in the day, all these feminists and women in big positions didn’t exist. This is because people believed that girls were only meant for procreation and marriage – and some parents made excuses about the school costs and prices.

Along with sensitizing people about the advantages of taking girls to school, the availability of free education has done a lot to encourage girl-child education.

While you might look at this from the girls’ perspective, there used to be so many boys that married as soon as they became adolescents.

However, education helps them procrastinate starting a family as they gain valuable skills that will help them thrive – and free education gives all learners access top this.

5. Giving opportunity to the poor

When just a few schools offered education, the price was a bit higher than people were comfortable paying – until free education was introduced.

Because going to school is free, many children have been able to attend and learn the basics, in addition to being able to read and write.

The African traditional society has always been known to comprise of witchcraft, beliefs and practices of a superstitious nature. However, some of these existential beliefs have been outgrown by the educated people. Examples include;

Therefore, provision of free education increases the number of people that let go of these practices for the good of their communities.

7. Giving children a chance to compete for scholarships

By now, you must know that there are some extremely intelligent and highly capable students that come from poor backgrounds. In the old days, many such students didn’t have the chance to go to school because they lacked the resources.

However, the availability of free education at the primary and secondary levels enables students to compete and possibly get government scholarships in prestigious universities.

Of course, there are so many people that hated education in the old days because they saw it as a threat that would destroy their beliefs and values – and it actually did!

This all happened because so many schools were set up – that it became the norm to take children to school.

Uganda has millions of children in need of a decent education – and that’s why the government boosted its efforts to construct free schools in every part of the country.

When constructed, these schools provide employment opportunities to graduates as teachers, and other people according to what they can do to help.

I know all the above might sound like public schools are the ultimate perfection, but they’re not even close. There are so many challenges regarding the teaching standards, corruption and a few teaching malpractices. However, this only proves that with a more serious supervision system, everything can get back to order.