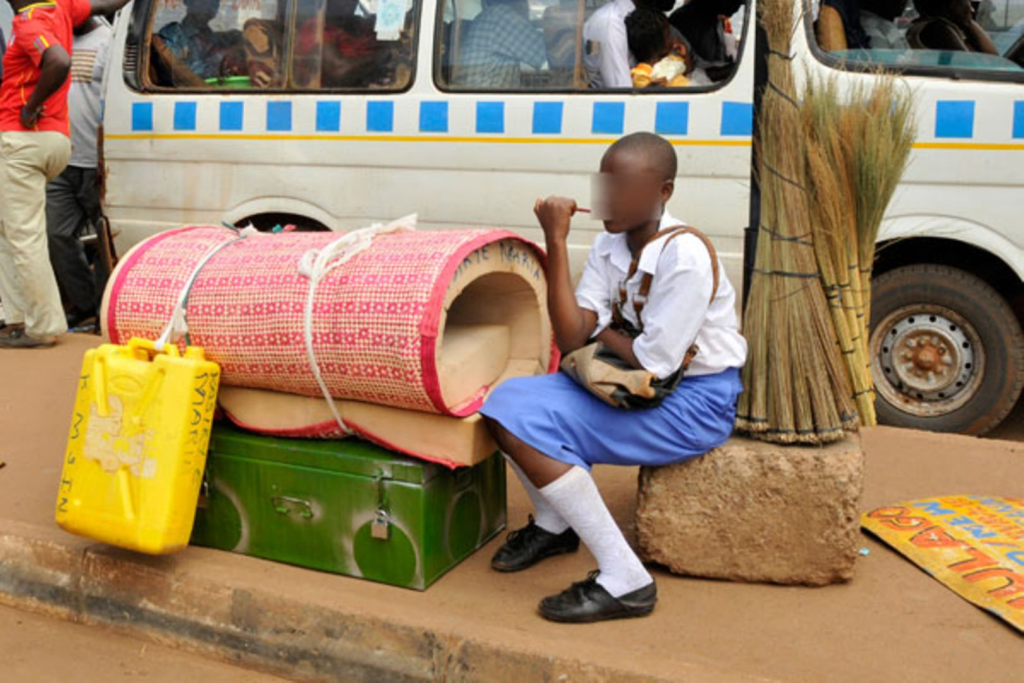 Expulsion is the process of formally declaring that a student is no longer part of the school. Usually, schools consider this as the last punishment – meaning there’s nothing more that they can do for the student to change their behavior.

As a teacher, you might have the authority to expel a student, and it’s easy to make mistakes in judgment, but the article below contains the key things you have to consider from a fair standpoint before you excommunicate a student;

1. Whether the student is actually guilty

In so many instances, students claim that they have been expelled for the wrong reasons, or no reason at all. What this usually implies is that the teachers had their personal reasons why they expelled the student.

Over a long period of time, some schools have ever made the mistake of expelling students that were innocent and then chaos erupted.

2. The gravity of the crime committed

By this I mean the implication/ possible effects of the crime committed. In some schools, there are various cases of students being expelled for a reason not strong enough to deserve that sort of punishments. It usually results into things like;

As a matter of fact no parent would want to bring their children to a school that’s known for expelling students for the simplest reasons.

3. The student’s previous conduct before the crime

Before you ever sign on that piece of paper that declares a student no longer part of the school, consider how they have been behaving before the crime they’ve currently committed. This is because;

Unless it’s a huge crime like theft, escapism, drug or sexual abuse and physical assault of a teacher, some crimes are forgivable if the student has a clean record.

4. What would happen if you forgave them

Much as forgiving a student seems like a simple act, it has its own consequences to the school and students, based on the things the culprit might do next, including;

Ideally, forgiving a students for the crime they’ve committed shouldn’t be like the biblical forgiveness. You have to give them another punishment so they can somehow pay for their crime.

5. Implications of the expulsion to other students

When you issue an expulsion letter to a notorious student, there’s always a way it provides a certain impression to other students like;

This is precisely why in so many schools, suspension and expulsion letters are pinned on the school noticeboard to notify other students that they can’t just get away with whatever crime.

6. What it would say about you as a teacher

Whether you expel a student or forgive them, any of your decisions says something about you as a teacher, and it’s worth giving a thought before you push the button on them. Some of the things they could read include;

This is so important because you have to carefully consider what you’d want to be known for, as a teacher.

7. Whether or not the student had a team in crime

Before you expel a student, you might want to make sure you get a little information about their group, out of them. It’s important to consider because;

Sometimes, it’s easier to get information from a student if you promise them that they won’t be expelled.

In some schools, there have been rumors of discrepancies between teachers and students, and sometimes they culminate into expulsions that are not rightly justified. Therefore, it is important for all schools to have an impartial authority that has the right to review and possibly reverse punishments that were given in vain.