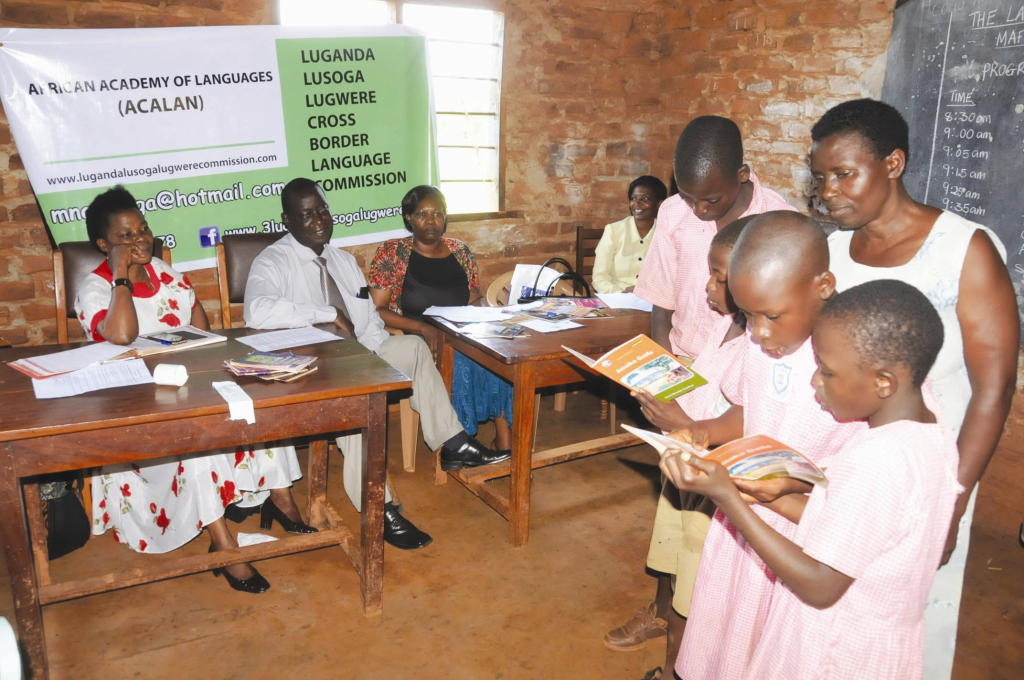 Uganda is one of the most multi-tribal countries in the Sub-Saharan region of Africa. This, of course, has both the good and the bad implications on al affairs of the country, including education. The problem arises from some seemingly inevitable factors that stifle the coexistence of these tribes, like;

However, it has been tried and proven by many individuals that when something is explained to them in their local languages, they stand a higher chance of understanding it, than in English. Below are some good reasons why using a student’s local language is ideal;

For so many students that find it hard to understand the English language, use of local language comes in handy to help them understand even the hardest concepts.

This is because most students find it easier to think in their local languages than in English.

Let’s face it, English is your second language, and the same applies to your students. This is one of the reasons why you were so nervous before you got used to being in the classroom, and some concepts are still quite hard for you to explain to your students.

But in your local language, this becomes so easy that you don’t feel like you’re having a hard time. But that’s if you found the right words to express these concepts.

There are so many things that students can do once they’re confident enough. These include;

All of us are more confident speaking our mother tongues and that will definitely never change. However, confidence is so important in learning, and it can play a great role in accelerating the learning process for any student.

There are lots of life experiences that if you were told to narrate exclusively in English, the information would be significantly reduced or slightly altered.

While using your local language to teach or explain a concept, you’ll notice that the message comes out better and clearer this way.

5. Adds a touch of fun to the lesson

Have you ever had this weird feeling when you want to explain something funny to your students but you have to translate it first? It probably didn’t work out well.

Just like it’s easy to crack or laugh at a joke in your local language, the same applies in your classroom.

Our languages are really developing slowly or almost not at all. People got it wrong by striving to preserve culture, not knowing that language and culture are different in approach. Here are the reasons why our languages are embryonic;

Due to these factors, using local languages in the classroom can seem like an insane idea which will do nothing but stifle the students’ learning process

Again, Uganda is one of those African countries that are endowed with many tribes and speak different languages. It’s hard to find just one tribe in a school, and every student speaks a different language but it’s English that helps them communicate with one another.

Should a teacher learn all these languages? Can you explain to only those that understand and speak the same language with you, or just assume everyone else understands Luganda?

The only solution that remains is English.

If you’re familiar with translated movies and churches where there’s a translator to cater for those that don’t understand the language, you probably know how easy it is to translate wrongly. Here are a couple of reasons;

With misinterpretation of information, misinformation becomes obvious and before you know it, all students know the wrong things.

4. Slows down their reading and learning process in English

If students have to translate everything they read to their local languages first, then it makes their reasoning and interpretation process slower, compared to students who can think in English.

This is because the repetition of this process takes time, especially in situations like;

The only valid question here is about how far everyone is willing to go to interpret everything everywhere. It’s just impossible.

5. Makes it hard to answer questions in English

In addition to reading in English and interpreting in a local language, it’s also hard to process the information and bring it back again. Here’s why;

So many schools, especially elementary schools punish kids for speaking any form of vernacular. It upsets some students and parents, but it’s understandable.

Even though speaking your local language is good and natural, a student needs to learn to casually communicate in English, being the official language. This will enable them to excel in their academics and communicate to virtually anyone.

By the start of this article, I didn’t want to sound like I was fantasizing. The fact still stands that our languages are inchoate compared to English and a few others where people cared a little more than we do about ours. Therefore, it would only be an uninformed person’s decision to strip the entire curriculum of English right now.