Why many good schools in Uganda remain underrated 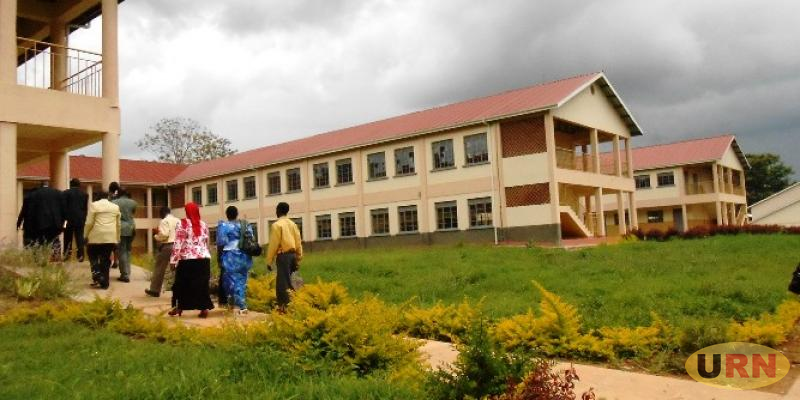 In more developed countries, so many and almost all schools have websites and a reasonable online presence, including social media platforms. Also, there are numerous ranking systems that hardly any schools will go unnoticed. However, many schools here pay a dime to be published in the papers.

As a result of that and many other factors, some schools can only have their fame spread as far as their home district or region. Below are the reasons why some schools remain underrated.

As I noted earlier on in the introduction, there are so many media houses in Uganda and they always rank schools in their papers according to certain standards, some of which include;

Those and many other factors are considered based on the type of consumers of the particular news outlet.

Now, this doesn’t mean that a school that’s ranked first based on passing just one criterion is the best in the country. This goes on and on, and some schools remain unheard of and underappreciated despite the effort they put in to educate their students.

It’s a common tendency for people to ignore schools because they are located in certain areas. There is no universal standard for this, because everyone has their own way of perceiving different areas. Here are some of the things they look at;

Much as some of these factors may seem negligible, some parents depend on them to make fundamental decisions on the school their child will attend.

Okay, this one sounds really crazy, but if you know how parents think when they see other people’s children, you wouldn’t be surprised. Again, there are a lot of people who will care a little about the substance that the school is made of, than its style. These are some of the things they look at;

Before you despise these people’s choices, you must know that everyone these days is exposed to a fair amount of information, regardless of whether they have a television, smartphone or a laptop.

They see a lot of what they didn’t have, and then wish to give exactly that to their children.

These days, so many parents don’t have or just can’t spare enough time to visit schools and assess them by themselves, so they rely on media to know what kind of schools they might have to consider. Some of these sources include;

No doubt, this leads to lots of bad choices, because so many mediocre schools make flashy and fancy ads that any parent can get hooked on to.

For certain good schools that don’t do this, many parents won’t know they even exist, thus remaining underrated.

Remember when I talked about branding? This is quite similar but not the same. Different schools have different standards of living, and that can vary based on the school fees the students pay. Some of the standards include;

Yes, some parents, o top of a good education, want high standards of living for their children, and that will never change.

This will sound extremely crazy, but some parents love and are attracted to schools that charge a fairly high fee. This is because if the following assumptions

However, there are some schools that I know quite well, that don’t overcharge because they are singlehandedly focused on raising academic standards and making them affordable for all students from all walks of life.

Sadly, this kind of schools will probably never get noticed by some parents.

There are so many schools we know, that have some of the most reputable alumni, like;

When politicians, musicians and tycoons talk well of a school, some people can’t hesitate to jump for it, let alone think it’s the best.

This could be a trap, because some schools aren’t as good as they were ten years ago, so that is not a reliable measure.

Compared to a decade ago, so many people believe in the internet right now, and they want everything to be doable online. Here are the most relevant examples of online presence;

Sometimes, some learners can have their academic timetable disrupted a little, either by their parents or if they have their own personal businesses to attend to.

In such situations, they need a school that is flexible enough to enable them study remotely from wherever they are. This is why a school that lacks a credible online presence stands no chance at winning certain students.

Lots of schools are affiliated to something, be it religion, tribe, government or foreign universities. Whatever the case may be, some people will not consider a school’s importance if it doesn’t lean towards their affiliations. This is most common in;

This isn’t the case for all parents, and some Muslim parents won’t mind taking their kids to Catholic schools as long as they perform well, while some just won’t tolerate a school they aren’t affiliated to, so it remains underrated.

We live in the age of information, and it usually looks awkward when someone makes a random choice without consulting or doing thorough research from all available resources, because the information is reliable. Just take a look, and don’t cloud your judgment unless it is necessary, and you’ll get the best school you can.