Why some schools in Uganda are overpriced 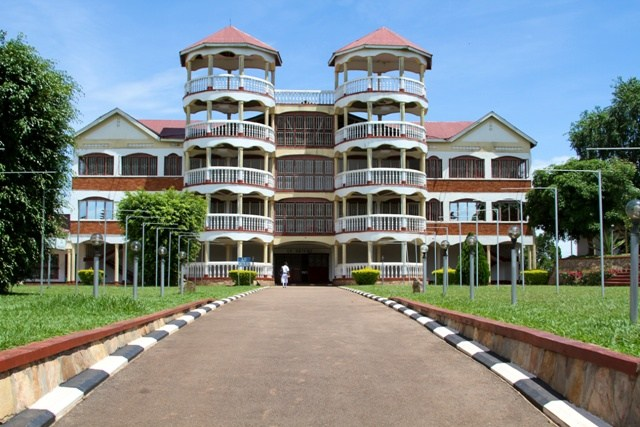 Comparing with other more developed countries, Uganda’s education is relatively affordable. However, there are some whose fees structure is quite higher than the rest, according to the capability of most of the people.

Many parents struggle with school fees, and most of them settle with schools that favor their financial status in the following ways;

However, there are many schools that aren’t that lenient. They have high fees and their payment policy is a one-off. In this article, we are going to look at why some schools overprice their services;

Usually, it is the private schools that are more expensive than the rest of the categories. This is because of the following reasons;

Since the country’s national budget for every financial year allocates a huge chunk of money to the education sector, government schools are facilitated by the government, giving them the privilege to ask for as little as possible

2. How equipped they are

It’s absolutely rare to find a fully equipped school with a low fees structure. Most times, this is the same for private and public schools alike. Here are some qualities of a well-equipped school.

To mention but a few, these things all cost money to set up, and since they are so essential for the academic excellence of students, they greatly determine the fees structure.

Also, schools under government supervision but without enough materials, are either low priced or free. Sometimes, donations of computers, books and science lab apparatus are donated to some of these schools, but they also become hard to repair or replace in case of any problem or mechanical malfunction.

Every school has both teaching and non – teaching staff, and they are al paid on a regular basis as full-time employees. Teaching staff are usually the hardest to maintain because not all teachers are equal. Here’s a few categories of teachers that are hard to maintain;

You can’t say it’s useless to have expensive teachers, because the above categories are extremely important. At least, some can teach on part-time basis, but that can do wonders for your students.

There are lots of international schools with curriculums of other superior countries. It sounds rather irrelevant for a Ugandan student to go to a school with a foreign curriculum, say Cambridge. Here are the few benefits of that;

People usually claim that international schools are for the rich, basically because it is only the rich people’s kids are the only ones that would need that kind of qualifications, precisely because they can travel from one country to another ease.

To be honest, some schools are mediocre in education, and you’ll never see them in the top 50, but they have some of the most captivating standards for people that have enough money to afford them, including the following;

As you already know, there are so many parents that would have their kids go to schools where they can swim and play basketball, as long as they can attain a certificate at the end of their education in that school.

So many schools attract people from different walks of life because of their legacy in their academic excellence. Some examples you probably know include;

The reputation is a worthy enough reason for any school to ask for high amounts of school fees. However, there are some schools with relatively low living standards but high performance, that charge fairly lower.

As far as education is concerned, it is only after a few post-college years that you wonder why you paid all that money in an overpriced school, because it’s all about the goal (the academic accolade) and not where you got it.