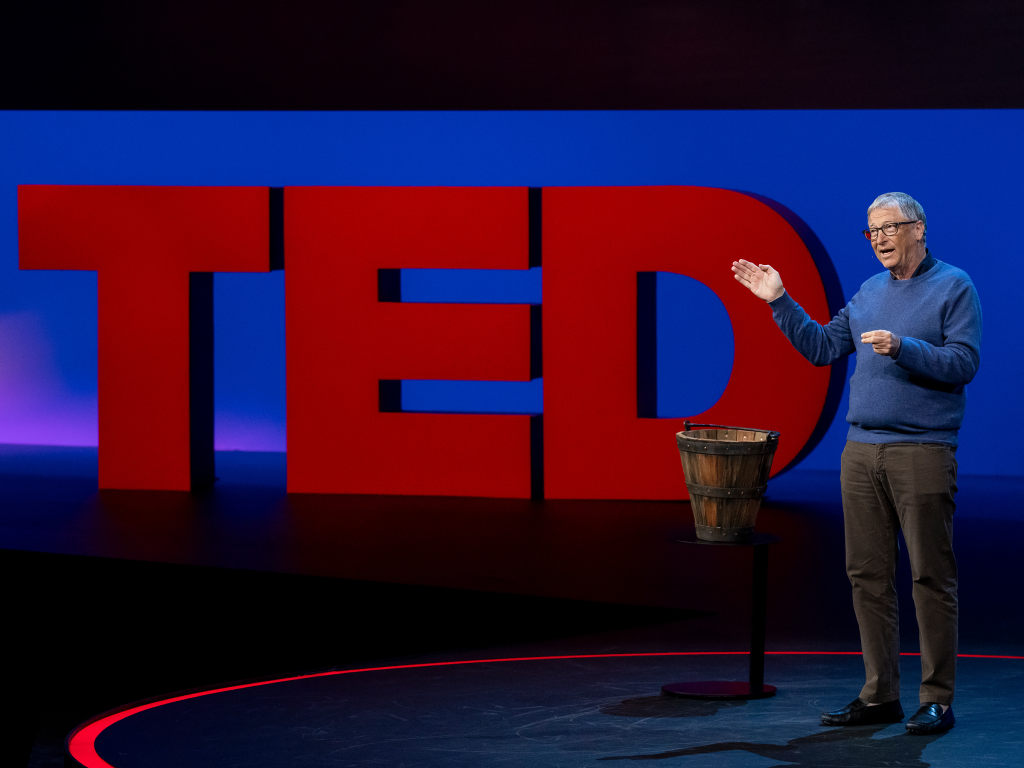 TED is one of the most important and authentic modern day platforms that invites inspirational and exemplary professionals and gurus too share their perspective on things. TED talks are and can be consumed by all people of all ages. However, they have helped students and young adults trying to figure out their lives and how they’ll go about them.

TED talks have been widely recommended as a learning tool, and this article discusses the reasons why they’ve become widely popular among teachers, students and adults;

In TED talks, you get to look at so many things in a new perspective. Whenever people want to embark on a new journey in their lives, there’s only one place they can literally get all the advice they need. Examples include;

Sounds like a jumbled mess? No it isn’t. Remember, these TED talks always involve things that are explained in simple terms that everyone can understand the underlying message.

There’s one thing I gain whenever I watch a TED talk to the end, and that’s perspective. This is because a programmer will use their computer literacy to explain music, or an astrologer explains life using their knowledge and experience.

At the end of the talk, you don’t have a fraction of the necessary knowledge to become an astrologer, but you’ve had the chance to see life in a different lens.

I don’t know how religious you are, but it’s the stories in religion that drive the messages and lessons intended. Here’s why stories are a great tool;

TED talks usually take 10+ minutes and the best way to captivate audiences within that time is tell a story, and that’s basically why almost everyone watches them to the end.

There are lots of people who don’t read the dictionary or even know half of the slangs in English. TED knows this, and that’s why all the speakers make use of plain and simple language.

This makes even the most basic English speakers understand the most complex talk topics in their own way.

So many YouTube and television speakers these days have been infested by profanity (vulgar language). Even though this has been normalized and consumed with ease by so many people, it still isn’t fit for some audiences like;

However, TED talks community guidelines prohibit the use of profane language, in order to protect the above audiences from what they don’t have to consume.

6. They use everyday examples

At every TED talk, there’s always a screen behind the speaker, where they can show their ppreferred images to explain a couple of things.

This helps to elaborate some messages, give a visual break, and a slight touch of humor if the pictures are funny.

TED talk speakers usually write and present the most interesting speeches. Being comic on stage is good because;

So many people have good and meaningful messages, but can’t present them comically, making the audience lose interest and miss out on the topic.

9. Use authentic and real people

The main problem in the age of information is the fact that so many fake gurus create blogs and YouTube channels and give false information with click-bait titles.

However, speakers on TED talks only talk about things for which they have the most profound experiences.

No matter how many achievements anyone has, holding a TED talk is still special. This is because you’re speaking to inspire others.

This is why everyone invited for a TED talk is always exuberant, and they prepare a lot before they can deliver the speech.

Of course, not everyone watches TED talks because our generation runs out of attention to give, and you can never get the gist of a TED talk if you can’t focus your attention on it for a while. However, students need TED talks because they are still hungry for information and they can get as much as they can.