10 signs your student is going to fail, and what you can do about it. 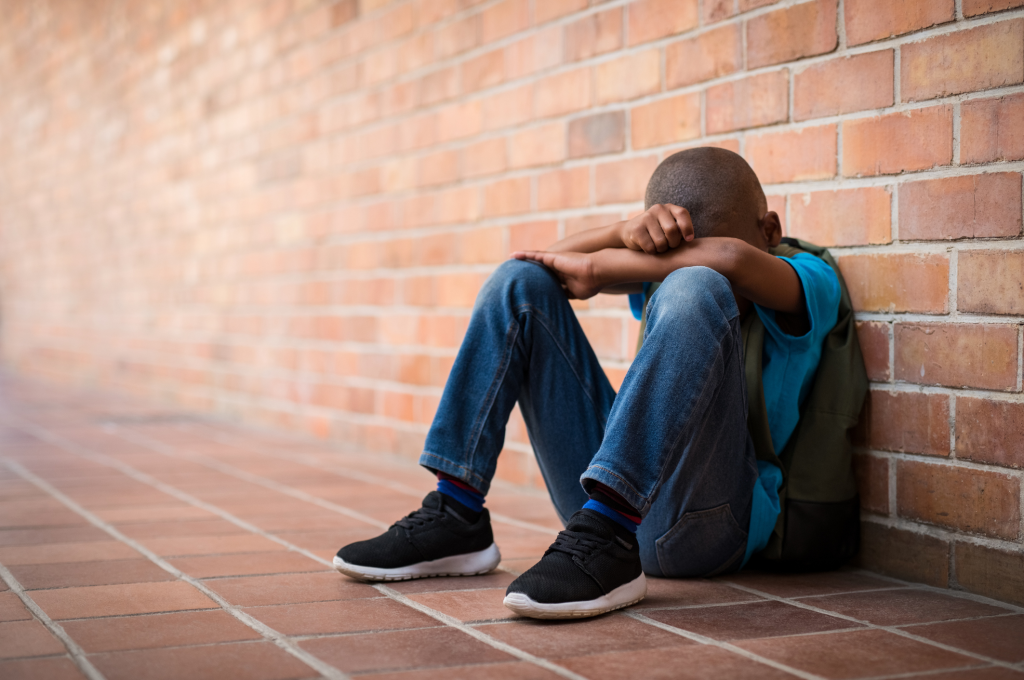 There’s no such thing as being certain about the future of your student and how much they will be successful. However, there are some factors that can feed your speculation and most certainly prove you right in the long run.

So many students make many mistakes throughout school partly because they are young and stupid, and also because some just don’t know that it really counts. Here are some of the red flags that if you see your student indulge in, you almost know for sure that they’re on the fast lane to failure;

Students will sometimes feel the urge to dodge/ miss a lesson, and some of those motivators include;

Sometimes, students will come up with a very good reason to make their absenteeism seem unavoidable or to evade punishment, but this habit is clearly detrimental to their education in the following ways;

All those effects combined, lead to failure in academics and/ or in real life, as they totally interrupt the learning process and create another turn of events.

This is where students engage in bad behavior that is usually unacceptable at school. Examples include;

These habits also culminate into punishments like suspensions, expulsions, and sometimes cause imprisonment and/ or death outside school.

As a teacher, watching your student go down this road is a red flag and signifies that they are calling failure upon themselves.

Unfortunately, this is usually out of the students’ locus of control, sometimes caused by genetics, trauma or even extremities such as physical injuries during their childhood. Some of these include;

Once a student has a learning disability, they need to be offered extra help so that they can understand what other students grasped with ease.

Unfortunately, many teachers are too preoccupied with the other better-off students that they won’t notice someone who needs help.

Some students are just not passionate about this thing called education. Yes, this is true for some students and you just can’t change it. The negative attitude manifests in things like;

In most cases, these students are just beyond repair, and they have made their decision pretty well that no matter what is said or done to them, they won’t focus on education.

If you notice this type of student in your classroom, just know for sure that they are headed on the fast lane to academic failure. It isn’t obvious that they’ll fail at life too, but it’s highly likely.

Every student came alone. This, however, is usually forgotten by a huge percentage of students as they go by the influence of others whose backgrounds they don’t even know. Peer pressure yields habits like;

There have been so many cases of students from humble backgrounds expelled along with others from the middle class. The poor ones are sometimes even denied further education by their parents as a penalty.

If you notice a student succumb to peer pressure, you know for sure that they are going to fail along with the others they associate with.

Drug abuse is one of the common practices these days among students. They normally use drugs like;

This normally starts as a result of peer pressure and soon enough, the student can take these drugs on their own. These drugs have adverse effects such as;

Not all habits are alike, but once your student starts to look this way, know for sure that it will be really hard or close to impossible to have them back on the right track.

In Uganda’s education system, the teacher comes to the classroom, writes notes on the chalkboard or (usually) dictates as the students write down. However, not all students take notes, and this affects them, for example;

Once students realize that they can get away with it, they start to leave blank spaces in their books until it starts to affect them.

A student who has no personal notes is always more likely to fail than pass, making their academic future bleak.

8. No shame in bad performance

Based on their attitude and usually their family background, some students don’t care whether they have passed or failed, or what impact their failure might have on them.

This means such a student won’t struggle to improve their academic performance for better grades – they’ll instead relax even more.

9. Ignorance about their weaknesses

Every student has loopholes, loose ends, flaws and weaknesses that they have to work on to make sure that they get the kind of academic performance they need. Once your student doesn’t know or even want to know their weaknesses, it means they won’t change them.

This will also haunt them in their normal life after school, and will lead to failure.

No problem has no solution, and as a teacher, it is your responsibility to try first before you declare them broken beyond repair.  Here are some solutions you can try.

Getting some time alone with your student and telling them about the implications of all their actions and the fact that they can’t get away with them, is the first step to solving  whatever the challenge is they are facing.

In most cases, it will fail or not work right away, but will later change their lives in the future.

2. Call their parents in

Some students are smug and proud, but their parents are the one thing that can force them to swallow it. By calling their parents in, the following happens;

If this fails, it’s really hard to talk sense into these students.

Mild punishments are usually those that don’t involve dismissal of students from premises or extreme health hazards. Examples include;

Some students give way to their notoriety to control them because they feel like no one is watching them, so no one will blame them whatsoever.

By closely supervising these students, you make sure to mitigate or eliminate some bad habits.

5. Do away with them

Expulsion is always the last and most effective solution on the table. This is because failure of these students to change can potentially give wrong influence to the morally upright students.

Complete control over your students actions and words is not possible, because a lot goes on in your absence. However, remedies have to be applied as soon as another conflict ensues from these students.