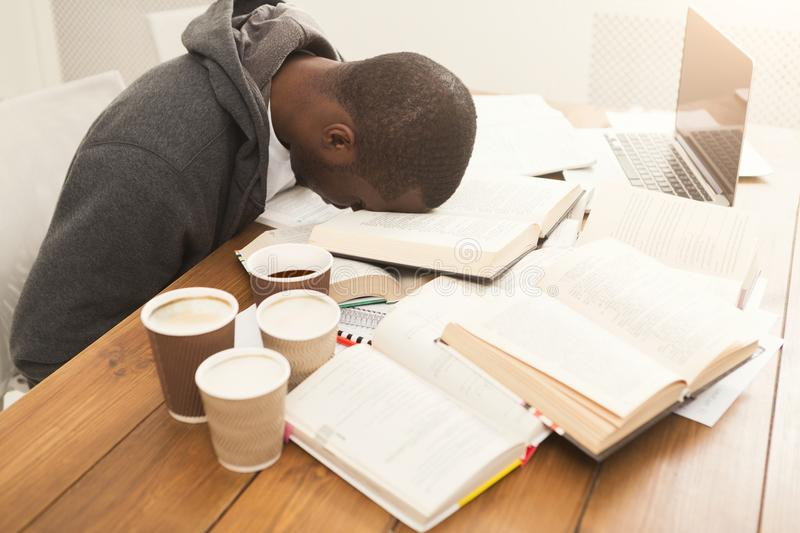 Studying, just like everything related to the brain, is surrounded by lots of myths, mainly because there are many people who feel a lot better about themselves when they believe these myths.  In the list below, I’m going to share with you some of the most ridiculous myths I’ve encountered and facts to debunk them;

1. Studying at the last minute

Myth: The pressure of last-minute studying is what gets your brain to work at its best

Fact: This is just one of the most popular excuses that procrastinators use to feel better about themselves. However, it Is not true. Reading at the last moment doesn’t even get you an inch closer to someone who read the same thing over and over before. Revision of what you had already studied is okay at the last moment though.

Myth: Even without taking notes, you can memorize everything in the classroom

Fact: Even if this might seem true for some students, it isn’t. By writing, your brain has done its first round of revision. Lots of students have reportedly understood things at the point of writing notes and were able to answer related questions without revisiting their notes.

Myth: The longer the hours you spend reading, the better.

Fact: It’s not about the number of hours you spend studying that count. It is the quality of your studying, including what you’re studying and the techniques. So many people fall into the trap of trying to study for long hours and end up dozing off or losing concentration, resulting into fatigue.

Myth: You can only focus and study in a quiet environment.

Fact: Studies have revealed lots of cases where students studied with some light music in the background and managed to study effectively. Brains are different, and what works for the brain is influenced by a lot of factors.

Myth: When you focus on only one thing, you understand it fully.

Fact: Focusing on more than one thing has proven as one of the most effective ways to learn multiple things. Now, I’m not talking about multi-tasking. It’s about subtly switching from one thing to another to peak your concentration again every now and then.

Myth: Some people work better when they are surrounded by distractions

Fact: For effective study, nobody can work effectively around distractions. Actually, it is one of the very ways your brain might get exhausted sooner than later. Imagine checking your Instagram every after a few minutes while you have a book in front of you. Instagram wins in the end.

Myth: Cramming is an effective way of keeping information in your head.

Fact: You can only cram a certain amount of information. Studies prove that at some point, adding a new thing to your brain means you forget something. The point is, the information you have is too much to rely on cramming everything, rather than understanding.

Myth: As far as study is concerned, there is no such thing as studying too much.

Fact: The brain is just like any other muscle in your body. Just like you get muscular pains when you over lift, you get burned out when you study a lot. Sometimes it goes as far as headaches, pain in the eyes among others.

Myth: Studying is a waste of time, because some students still fail regardless.

Fact: Every student has their own way of studying, and not every method works. Studying the right way can always have massive results on the performance of any student. Therefore, studying Is important as long as it’s guided and systematic.

Myth: Some students are just naturally gifted in some subjects and they don’t even have to try hard.

Fact: The truth is, some students are smarter than their fellows due to genetics, but that doesn’t mean they were born with ICT or Math in their heads. Their natural genius combined with passion in certain subjects, is what makes them excel in them. But they also need to study to understand.

Myth: Our brains have so much potential that we haven’t tapped into/ we are just using 20% of our brains.

Fact: I really don’t know where this idea started, but we saw It in movies and soon enough, motivational speakers started using it. However, it isn’t true. We are already using our brains, and it’s entirely up to us to channel the brain’s energy on certain things or not.

Many people will tell you things that even they themselves don’t believe, because they heard it somewhere. If you’re gullible enough, you believe it and before you know it, it’s the thing that controls your life. Don’t believe myths unless you’ve tested and thoroughly researched them.