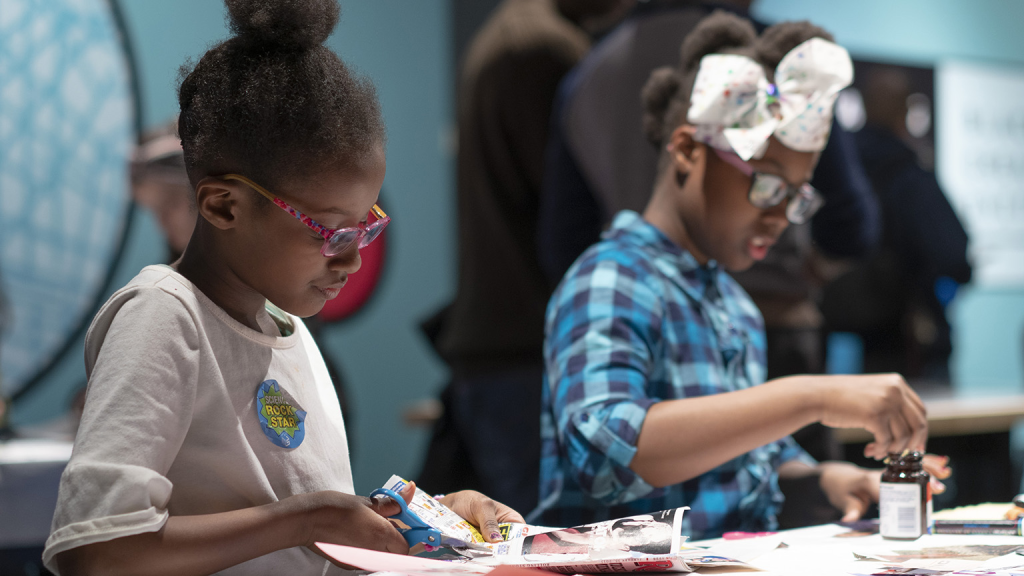 Creativity is a very important trait, and it’s the reason the world has been able to advance this much. However, there are so many reasons why kids these days aren’t that creative. Some include;

Notice that I haven’t used the word intelligence anywhere? This is because natural intellect has nothing to do with creativity and innovation. That means a student can simply decide to grasp what they are taught without being creative, and still get what they want in life.

The article below suggests methods which, if systematically implemented, can help students become more creative.

Asking questions is how creativity starts, and that’s how answers to difficult questions are found. Teachers have to teach their students that it is okay to ask as many questions as they want, as long as they are relevant. Here’s how;

Surprisingly, there are so many teachers that are somewhat intolerant to questions – and some that disregard certain questions because they sound stupid. This strongly impedes their students’ growth.

Generating new ideas is exactly what defines creativity. This however can start as a trait and later become second nature if the students practice long enough. Here are some tricks;

When students learn to generate new ideas, it’s not so hard for some of them to come out and change the world a great deal.

Sometimes, the best way to become more creative is by trying out new skills every now and then. This is important because knowledge can be borrowed from one skill and be used to refine another. Below are some skills students can easily pick up;

The list is endless. But the point is, the skills here, if creatively refined, can apply in other areas of a student’s academic life.

Every new idea is associated with the frightening risk of what might happen if it doesn’t work out. This fear, if maintained, can hold students back from being creative. Below are the things you can say to them so they can feel free to take risks;

However, you should encourage your students to take risks that they’ve calculated, because recklessness can be worse than playing safe.

5. Encourage them to come up with solutions they haven’t considered before

Students can think of lots of things that adults would think of themselves too mature to think about. This is why they are the right people to ask about things like;

Of course, these are big questions although they look simple – meaning you probably won’t get the perfect answers. However, you’ll kick start the process of making them think critically about the world’s most sophisticated problems.

6. Give feedback on each idea and help them improve it

Remember when I said you should show your students that there’s no good or bad idea? The truth is some ideas look bad, not because they need to be thrown away, but to be refined. Here’s how you can work it out;

As a good teacher, you have to be able to teach your students how they can go through the process by themselves, thus becoming more creative in the long run.

Creativity, just like art, has to be shown to other students for purposes of inspiration.

This is because if some projects are attractive, they can easily inspire other students to create exactly like that, or challenge them to do better.

Rewarding is one way to build a habit. This means there’s a great chance for students to become extremely creative if you can motivate them through rewarding them. Rewards include;

As humans, it’s hard to waste time on something that we think might not work out well, because we see no reward ahead. This is exactly why rewards are the best way to keep students on the right track.

For anyone to be better-placed to solve serious problems in the real world, one must possess a certain level of creativity. This is because some problems can’t just be approached head-on. That just doesn’t work like that.

10 reasons why there’s a high number of uncreative people