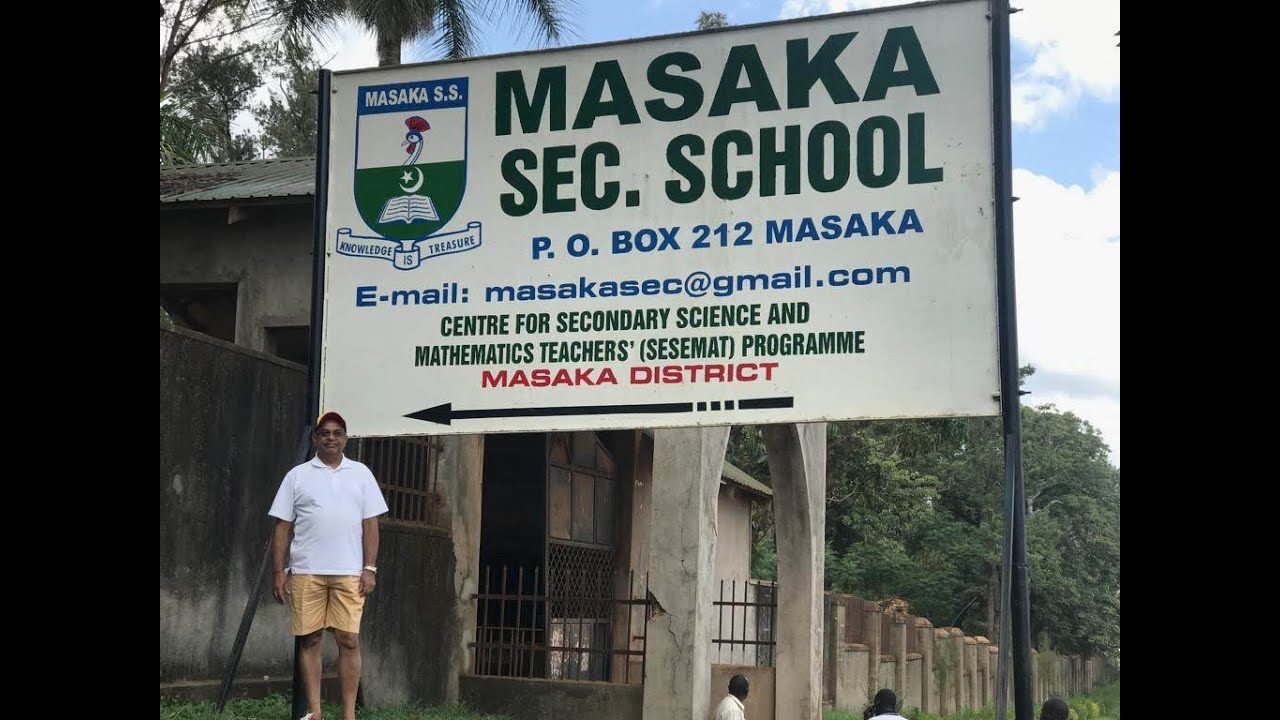 Masaka Secondary School holds the record as the most populated school in Uganda, with around 4,000 students. Besides this one, there are many schools in Uganda that have a population of over 2,000 students, which is a fairly high number compared to the average of most between 800 and 1,000.

For a school to be highly populated or totally minimalistic, depends on a whole lot of factors that are usually dictated by the school administrators. Here are the major influencers.

This one is a choice that the proprietor makes at the very foundation of the school. Location actually does a lot to influence the population you’ll have in the following ways;

This is why it is important for you as a school administrator/ proprietor to make a revised and thoughtful decision on where your school will be allocated. It has to align with your goals because it will influence the school’s fame and population.

2. Size of the school

This is pretty obvious. A small school can’t accommodate a reasonably high number of students. A school should always have premises wide enough to accommodate

However, this fact isn’t true for some areas in Uganda where education isn’t accessible for everyone and the schools are small. This forces them to seek space under trees and in other places outside the school premises.

For a school to be highly populated, parents have to be convinced the school has enough stuff to keep their students in exposure to good quality education. The necessary resources for every school include;

With enough resources in your school, every student gets to have everything they need. Therefore, a high population isn’t hard for you to maintain.

Now, school fees are a great factor to determine the number of students in any school. This is because affordability plays a great role in the population of students at school. Here are a few factors that influence/ affect the school fees of a school.

Whether you know it or not, the amount of school fees your students pay, determines the population of the school. But this comes in comparison with other factors that make up the attributes of your school.

Schools with great, outstanding and usually consistent academic performance usually tend to attract large numbers of parents to bring their students. Here are the implications of a school’s academic excellence;

While a good academic performance is a great attraction to a lot of parents and students, different schools have different entry requirements, which also influences the population.

Different schools have different entry requirements, and this greatly influences the number of students that will attend the school, in the following ways;

With all these gauging standards, a school is usually able to hit the number of students they want, especially if the school already performs well academically.

Getting into the school is one thing, but staying there is totally something different. This is because the “academic giants” tend to look at the capacity of students to maintain their effort, that’s required for academic excellence.

In turn, the school always decides on whether to dismiss the students or suggest that they repeat the class they’ve been in.

8. Goal of the proprietor/ school mission

Different proprietors and school owners have different goals that they want for their schools. Some of them include the following;

Pretty obviously, all schools are subject to the rules and regulations of the government. The government calls the shots on how many students you can have, and their standards of living and studying within the school premises.

Inspections are usually made, and failure to meet the set standards can risk closure of the school.

10. Ability to control the students

No matter how big the school premises are and how well the students excel, it is equally important for parents to know that the school hinders things like;

Such and more have high chances of happening in a highly populated school.

If they don’t happen, it then implies that the school administrators are really good at controlling their students regardless of the population.

Schools with a high number of students are usually perceived to be more successful, especially if they charge a premium for their services. It’s partially true, but some schools just don’t want to be overpopulated, and they’re right, as long as they manage the population they have.